ABout The Keiki Pa'ani Project

In 2017 I gave birth to my third child but what was different this time was that I had a rambunctious 2 year old to entertain (my middle son) instead of only a self-functioning 5 year old (my oldest daughter). Obviously after giving birth (and also being a single parent while my husband deployed) I was not physically or mentally capable of navigating the island in search of toddler entertainment.

By the Grace of God, however, my In-Laws unquestionably volunteered. Unfortunately we quickly discovered that options which were comfortable enough for kupuna to entertain toddlers in an appropriate, energy-crushing sort of way, were (and still are) few and far between. So - my rambunctious toddler would return to me hyped up on excitement instead of ready for a nap after spending the day with them.

As a Native Texan I decided to draw on my roots and tap into my deep seeded passion of bringing families together in an unstructured, safe, and loving manner. Age differentiated Play Spaces are common where I grew up so I told my sister I was going to make a Toddler Play Space that was made for 'Ohana-style fun - and I did just that. But that was just the beginning. As time has gone by I have been able to adjust my Play Space idea to also incorporate my love for plants and 'Āina. Because KP challenges both my mindset and modern parenting styles, I am still learning about this passionate venture and I hope to never stop evolving.

Aloha and Mahalo for your curiosity about the woman behind the scenes of Keiki Pa'ani :) This bio is a broad compilation of how I got to where I am today

The military lifestyle I was responsible for not only deprived of me of nature and nurture but also required me to be apart of a lot of destruction, chaos, and confusion. It may seem odd at first but this is exactly what it took to clear a personal path for me to re-discover what makes me "me". I have always known of my love for keiki (toddlers) and also plants/ 'Āina but it wasn't until I finally was mentally brave enough to acknowledge this and make dreams I never knew I had come true. So, I have the military to thank for not only getting me to Hawai'i (and Hawai'i for giving me my family) but also I have the military to thank for giving me skills along the way to help me persevere come what may.

Since my separation from the military I have devoted my time to my family and legacy of The Keiki Pa'ani Project. There have been many bumps, hurdles, potholes, and mountains along the way (and undoubtedly sure to remain) but I have also managed to pursue other complimentary "mini-passions" including formal and non-formal education, certifications, and teaching.

What will kp do for your keiki?

A summary of how The Keiki Pa'ani Project can address keiki needs. Links to studies and articles will be broad and touch on subjects such as Nature Deficit Disorder (it's a real thing), Types of play , Quality of Connection Indicators, Kindergarten Readiness, and so on... 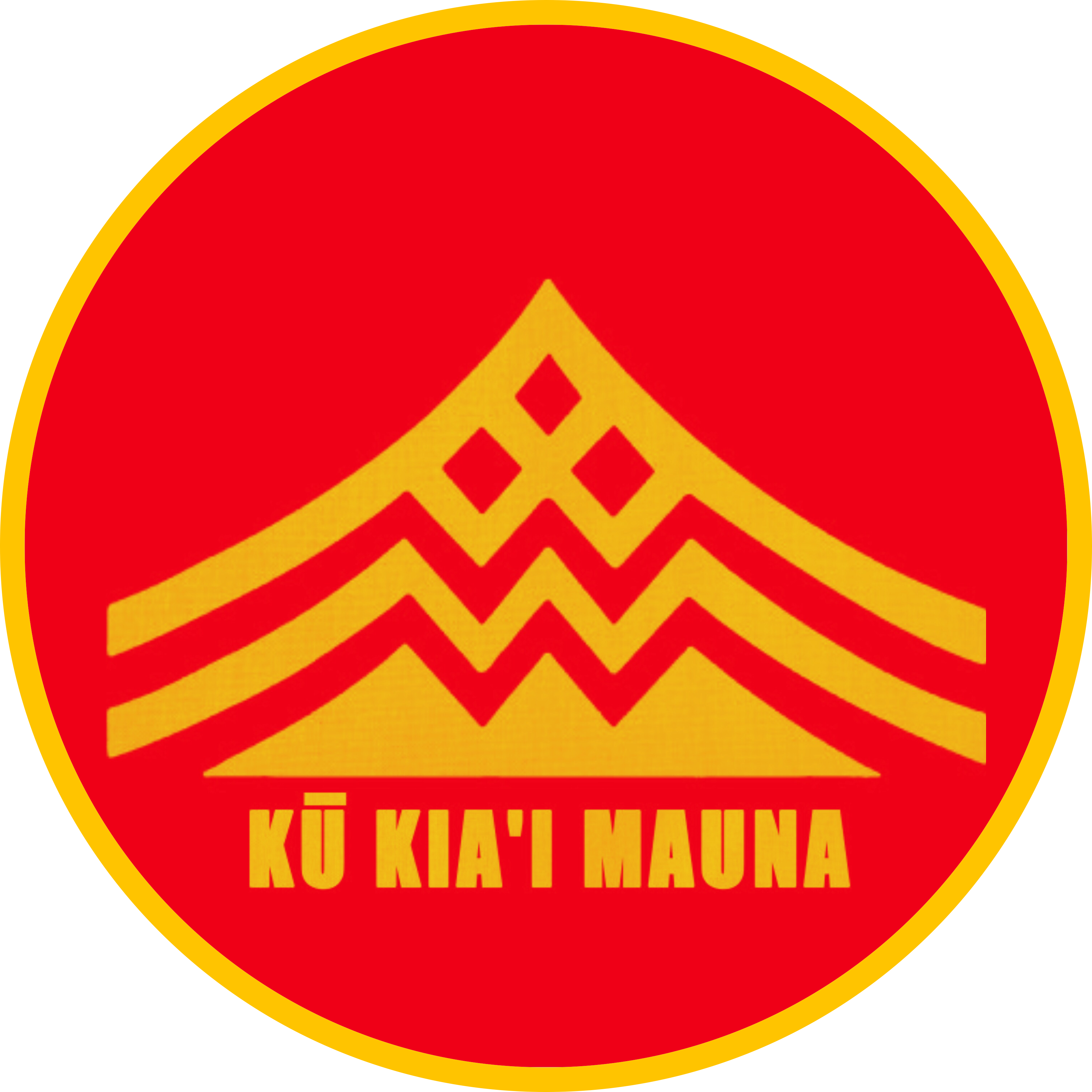